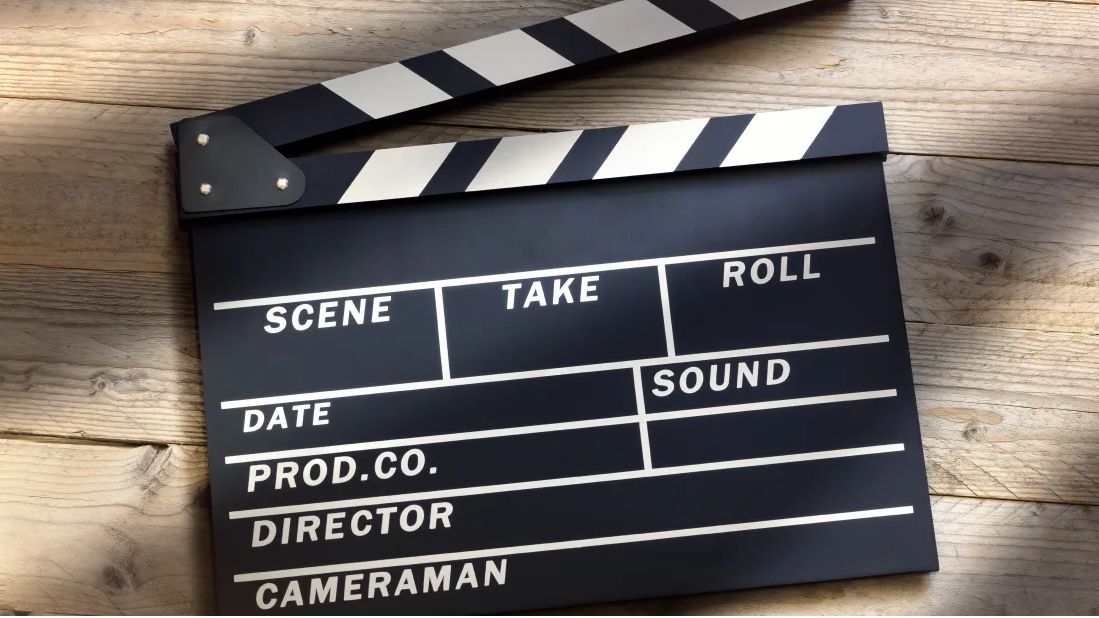 Many times, we face a new year with blank curiosity.  No real expectations of what may come, much like sitting down to watch a new movie or begin streaming (binging) a new series on cable.  That is not how we come to the opening scene of 2020.

Our main characters in this drama are: Politics, Trade (China), and Corporate Earnings.  Supporting roles to be played by The Federal Reserve and Inflation.  Finally, depending on the outcome of the election we may get a surprise cameo by The Supreme Court.  Make sure you have plenty of popcorn.

We have just come off a very good year for the economy and the markets.  As we think about the coming conflict for our main characters, keep in mind that most of the real battles are being fought by Politics and Trade.  They are by far the loudest and most shrill characters in this screenplay.  Sure, Corporate Earnings is working hard to earn our admiration.  But the scenes that get the most screen time will be played between the first of our two main leads.

During 2019 there was so much news, fear, and division acted out for us.  Contrast that with your actual life – and that of your family.  How much did the drama “on the big screen” actually affect your day to day life? Did it bring you closer as a family?  Did it inspire you to help others, or be a better neighbor?  Did it encourage you to pay off more debt, or save more for the future you want?  For me, it did not.

While 2020 will obviously be a big budget production – with political ads, 24 hour news coverage and a seemingly divided country – let’s just remember that once you’re done watching, you still have to go about your daily lives.

Life's but a walking shadow, a poor player,
That struts and frets his hour upon the stage,
And then is heard no more. It is a tale
Told by an idiot, full of sound and fury,
Signifying nothing.

Let’s take this new year as our own opportunity to write a script that will advance the causes of your personal main characters.  Let’s do things that make life around us better and leave the drama to the actors on the stage.  Find inspiration.  Be a better neighbor.  Pay off more debt.  Invest in your community.

Besides, this national movie has been going on for way too long for anyone to really believe its going to ever end.

If you would like to invest in making 2020 and beyond a great story, let us help.