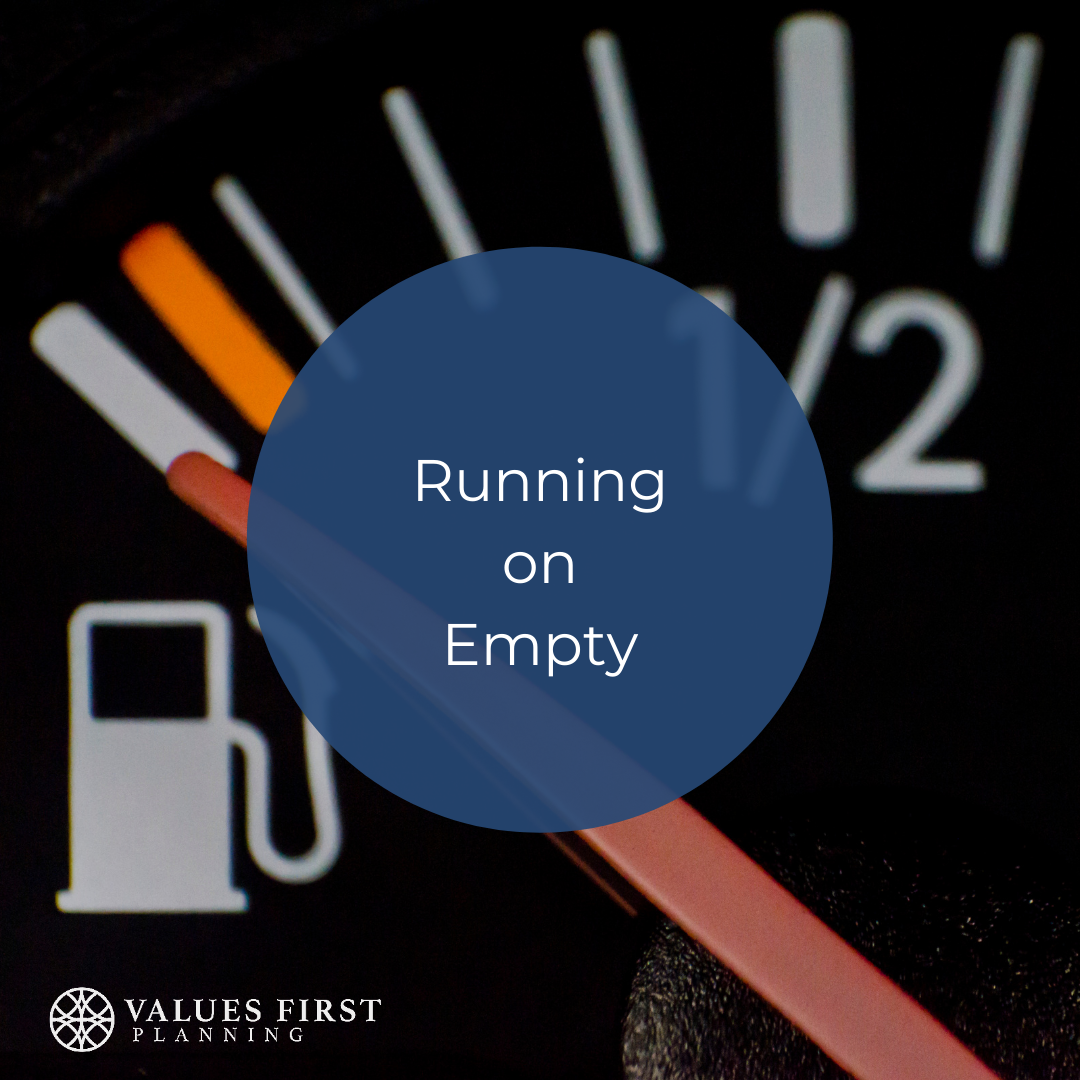 So, what happens when the Social Security trust funds run out of money? I’ve been getting several phone calls and emails from folks wanting to know if this is the end of Social Security benefits as we know it.

If you have paid into the system long enough to be receiving benefits, you have heard this warning before: We are approaching the point where the system is going to break! And yet, in spite of those previous warnings, we are still here, and the government is still sending out checks. So how are the checks still coming?

There are currently about 69 million people in the U.S. receiving Social Security benefits. And according to Forbes, for 40% of those recipients, it’s their only source of income. That means Social Security is not just important to you, it’s important to politicians who need your vote to get into or stay in office. That is why big cuts in benefits never seem to materialize.

According to the Social Security Administration’s website, payroll taxes are currently funding 78% of the benefits being paid. If nothing is done to make up that shortfall, the trust funds will deplete in the year 2034. Historically, policy makers have leaned on three primary mechanisms to keep the wheels from falling completely off.

One thing that has never happened - cutting existing benefits to existing recipients. If history repeats itself, we will see existing workers and those not yet retired making up the difference with one or a combination of the points above. No political party wants to be responsible for a current retiree not getting their check, especially if it represents the majority of their income.

If you need help making the most of your income and benefits – let us help!