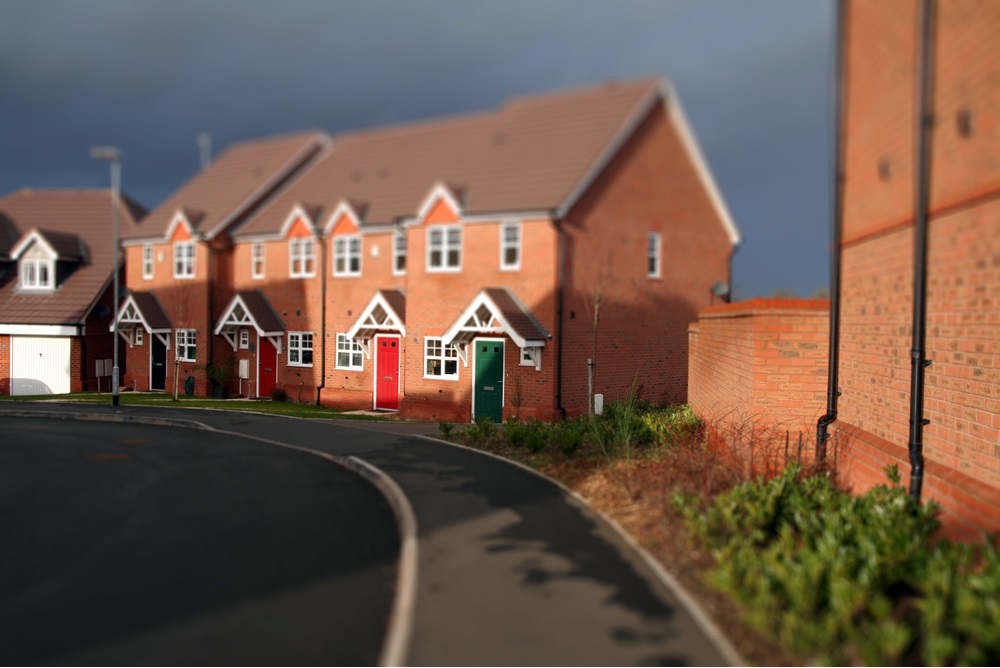 The Value of Neighborhood

According to Mr. Rogers, “it’s a beautiful day in the neighborhood”.   Fred Rogers, beloved host of a children’s tv program and former Presbyterian minister, may be the darling of the year.  There is a new documentary about his work (see the trailer here), and there will be a new feature film “A Beautiful Day in the Neighborhood” starring Tom Hanks.

All of this buzz has me thinking.  What would Mr. Rogers have to say if he had been a financial planner?   Are our values are reflected in the way we treat money?  Hang up your sweater, put on some comfortable shoes, and let’s take a look.

I am likely not all that different from you.  When I think about my family’s future, I hope that we are safe, secure, together, healthy, and self-sufficient.  Those are all fine things.  They are basic.  But is achieving those things at a high level going to bring meaning and joy to me and my family?  Once you have covered the basics, does “more” make us happier, better or safer?  As I reflect on the message of Mr. Roger’s simple show, I find him challenging us all to think about more and to be better.

In Mr. Roger’s Neighborhood, everyone was welcomed with the offer of relationship, friendship and love.  This radical idea was first presented in February of 1968 and ran uninterrupted for 912 episodes until August, 2001.  In Case you don’t remember what the condition of our nation was in 1968, here is a brief recap:

The fundamental idea that being a better neighbor – Loving your neighbor – could be done by anyone and to everyone – was a radical contrast to race riots and foreign wars.  I think Mr. Rogers’ basic idea was that we could live happier and more meaningful lives if we chose to live in community with our neighbors, instead of living in fear of them.

Most of us are pretty good at loving our family.  Face it, for the most part, you’re stuck with them.  But how would it look if we broadened our horizons and started offering true community to those who are right around us every day.

When I look around at the happiest people in my community, those with the most resources are not always the most joyful.  And yet we all feel this pressure to accumulate more.  What would happen if we changed what we pursue?  What if keeping up with the Joneses referred to attitude and not things -  trying to emulate the happiest most joyful people around us.  What if we said things like “Look at all the friends they have…? I want that!”

Would life be better with more stuff or more true friends?  The pursuit of one often comes at the sacrifice of the other.  As a planner – I can only help you travel efficiently in the direction you most value.  When was the last time you and your spouse really wrestled with what you most want out of life, for you and your neighborhood?

If your plan for success is eating away your peace, let us help.