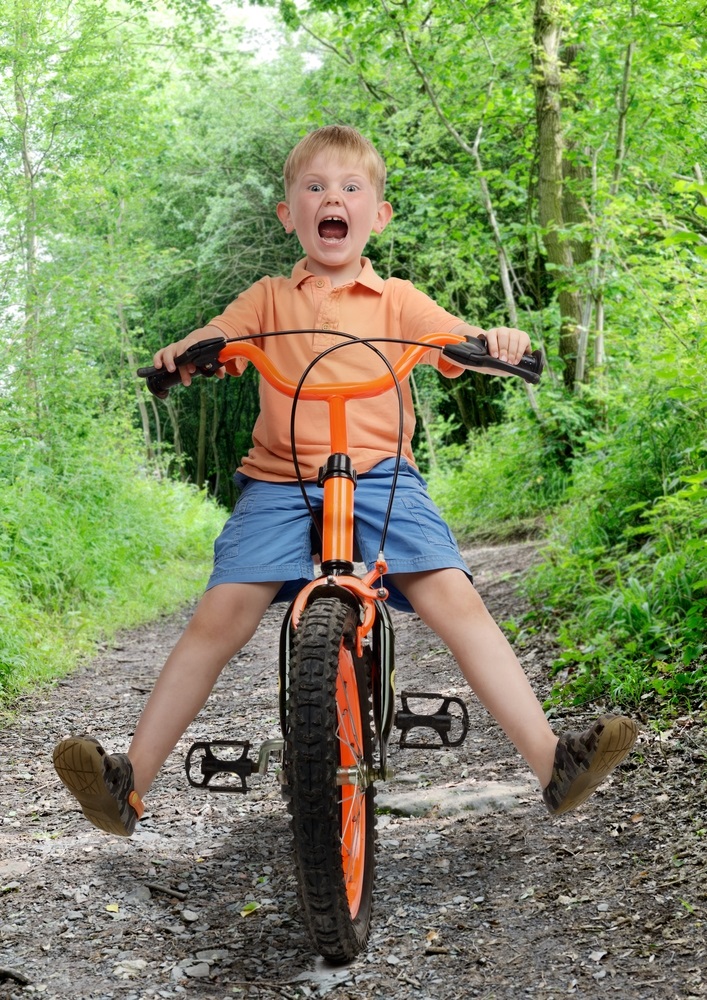 This May Hurt a Little

Life has always been full of unknowns. A few weeks ago, my son went for a bike ride with a friend in our neighborhood. I was on the back porch plugged into a Zoom meeting when I got a heads-up from the wife that he had crashed and a neighbor was bringing him home. Apparently, it wasn’t good.

As I got to the car in the driveway, my wife was helping him out and I began to see the results of his wreck. What I saw on the surface made me worry that what lay underneath must be worse.

We did the basic triage: lots of road rash, an elbow that wouldn’t bend, bleeding and swollen jaw, swollen eye, and he was quite pale. So, off to the ER we went.

It’s times like these a parent’s mind tends to wander off to bad places. Head injuries? Broken bones? Surgery? And of course, how big is our deductible?

Thankfully, we had a great ER doctor. He said he wanted to run tests to be sure everything was structurally OK, but reassured us that for the most part, kids are remarkably resilient. As you can imagine, when the results all came back clear, we were very relieved and thankful our worst fears were not realized. He still looked really banged up. But as you know, kids heal like superheroes.

It’s easy to look ahead to the next few days and wonder what kind of a wreck – if any – we, our markets and our country are going to have.

As we approach November 3, it’s not just our minds trying to run away with our composure and sanity. The media, in all its forms, are continuing 24-hour coverage imagining all the possible, terrible outcomes. It’s like if while sitting in the ER waiting for my son’s test results, we were forced to watch news reports of bicycle accidents that all had terrible endings.

We know the next few days will likely be stressful. But let me remind you (and myself) that just because we don’t know the outcome doesn’t mean the outcome will be a wreck. The likelihood is we will basically know who won the election by November 4. It may not be certified. It may be contested. But it’s likely we will know.

In 2016, prevailing wisdom stated that if Trump won, the markets would crater. That was not the case. On November 4this year, roughly half of the country will be relieved and the other half will be somewhere between disappointed and despondent. We will likely see some protests and potentially some riots. The country may end up looking a bit like my son did that night – beat up. But keep this in mind: free markets are quite resilient, and they often heal like 14-year-old boys.

We know the days ahead are uncertain. While we aren’t predicting a wreck, we have done the reasonable things to prepare for a spill. This country has survived a lot and I am hopeful that we will weather this chapter as well.

If you want to know more about how we are navigating risk during this crazy year – or just need to talk through your concerns – let us help.